Save the Pequop Mountains

Newmont Mining corp. is proposing a large open pit gold mine on the east side of the North Pequops Range called the Long Canyon Project.

Much of the region is considered by the Federal Government as having “Wilderness Characteristics.

How can I help?

Contact the Bureau of Land Management or your local representative. 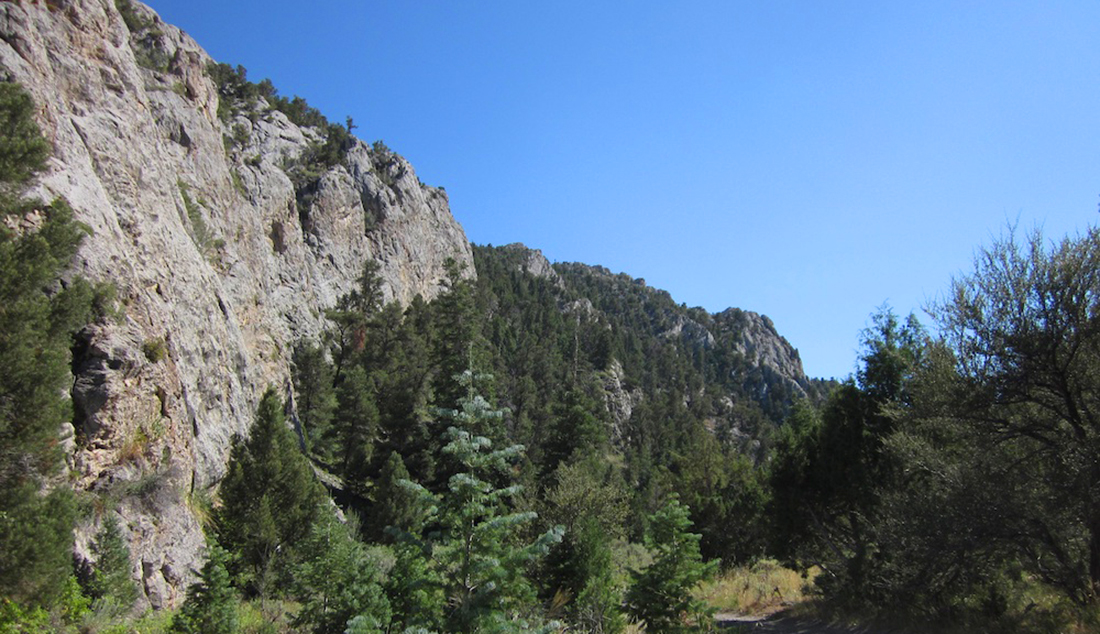 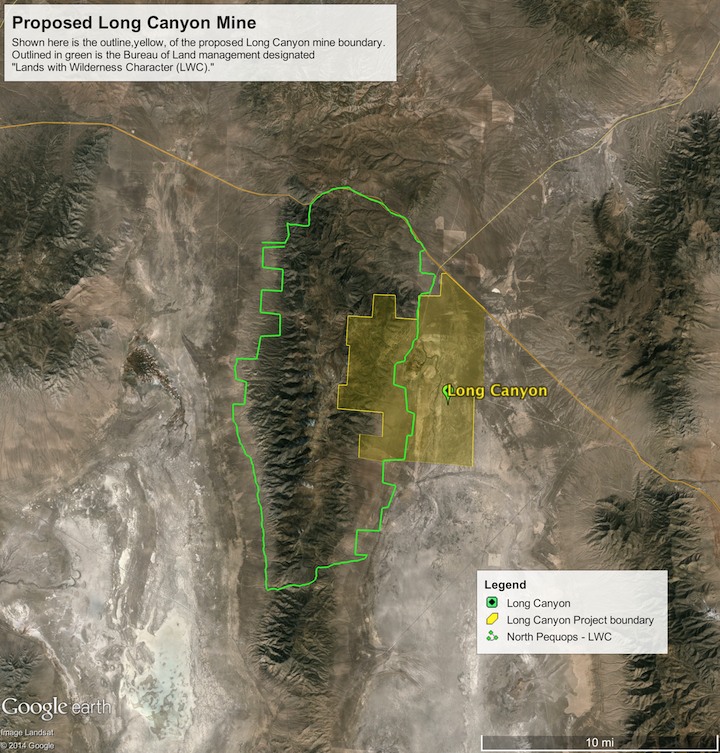 This map shows the proposed mine boundary and the lands with wilderness character that will be impacted by the project – once mining begins here it is questionable whether these lands will ever be considered as wilderness.

The North Pequops Range just east of Wells Nevada is a classic Basin and Range landscape of the Great Basin. There has been mining exploration activities in the area; however, it is largely unimpacted by mining. Much of the region is considered by the Federal Government as having “Wilderness Characteristics.” This is defined by the Wilderness Act as:

A wilderness, in contrast with those areas where man and his own works dominate the landscape, is hereby recognized as an area where the earth and its community of life are untrammeled by man, where man himself is a visitor who does not remain. An area of wilderness is further defined to mean in this Act an area of undeveloped Federal land retaining its primeval character and influence, without permanent improvements or human habitation, which is protected and managed so as to preserve its natural conditions and which (1) generally appears to have been affected primarily by the forces of nature, with the imprint of man’s work substantially unnoticeable; (2) has outstanding opportunities for solitude or a primitive and unconfined type of recreation; (3) has at least five thousand acres of land or is of sufficient size as to make practicable its preservation and use in an unimpaired condition; and (4) may also contain ecological, geological, or other features of scientific, educational, scenic, or historical value.

Newmont Mining corp. is proposing a large open pit gold mine on the east side of the North Pequops Range called the Long Canyon Project. The Bureau of Land Management is now reviewing comments on the draft environmental impact statement in regards to Newmont Mining Corporation’s (Newmont) proposed Long Canyon open-pit gold mine to be located approximately 30 miles east of Wells, in Elko County, Nevada on both private and public lands. The final environmental impact statement is expected fall of 2014.

What have we been doing?

Help us save the Pequops

Contact the Bureau of Land Management expressing your concern over this fairly unknown gem in the Great Basin.
Whitney Wirthin
wwirthin@blm.gov
(775)-861-6568