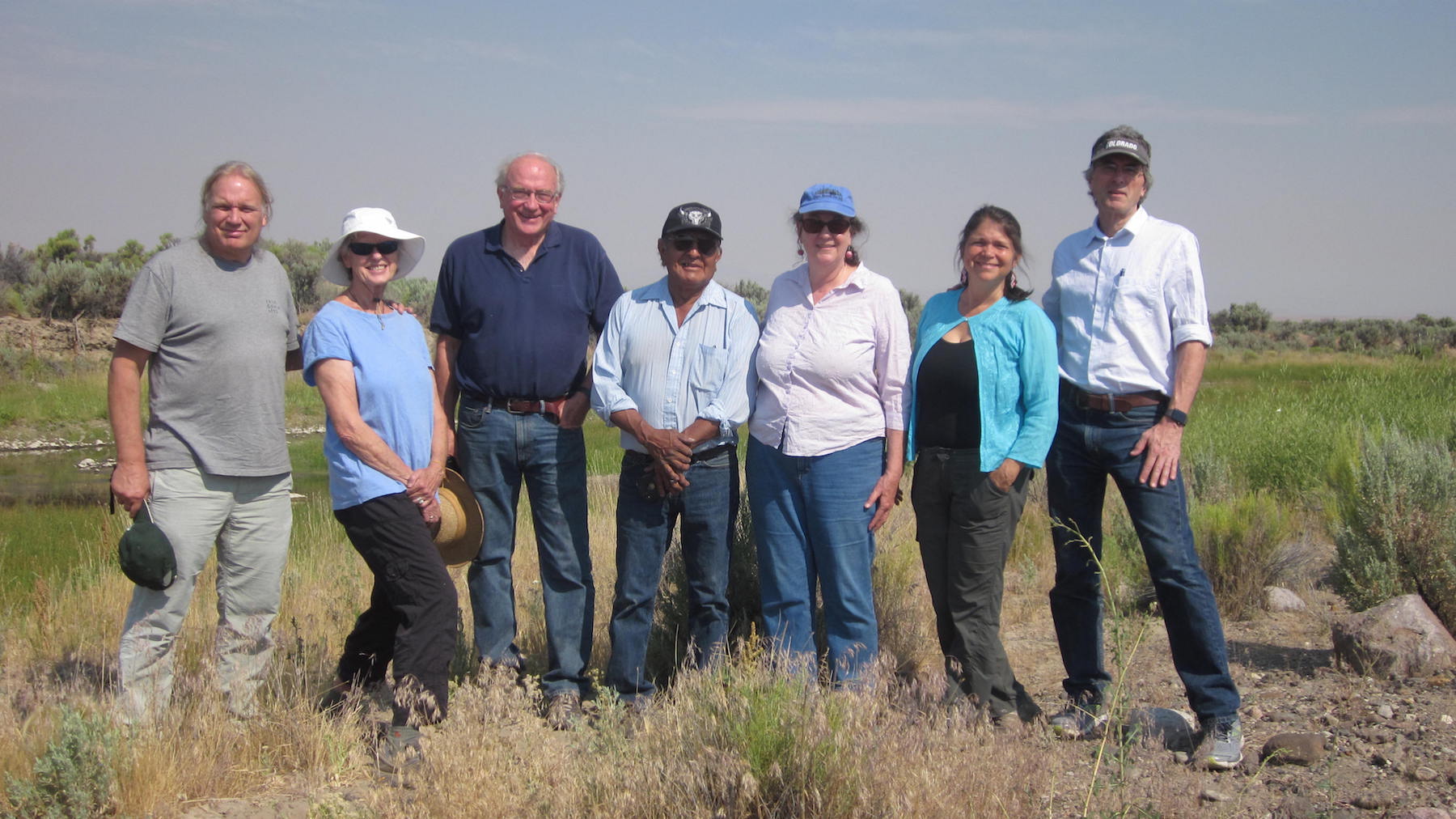 Great Basin Resource Watch is a 501(c)(3) non-profit organization, founded in 1994 by a coalition of environmental, Native American and scientific community representatives.  We are a regional environmental justice organization dedicated to protecting the health and well being of the land, air, water, wildlife, and human communities of the Great Basin from the adverse effects of resource extraction and use.

GBRW’s headquarters are in Reno, Nevada. We inform communities about mining impacts through reports and educational materials. We review mine proposals, permits and expansions in Nevada and California, and we recommend policy solutions to reduce toxic emissions, protect our water resources and preserve human and wildlife habitat. 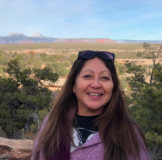 Mary Gibson is a citizen of the Te-Moak Tribe of Western Shoshone, Elko Band, Elko, NV. She is a semi-retired librarian, who is interested in the protection and preservation of Newe (Western Shoshone) language, culture and history. She has a Master of Science Library and Information Science (MSLIS) degree from Simmons College, Boston, MA. She has also served as a community advisory board member for the Western Shoshone Defense Project, a non-profit Native organization advocating for land and treaty rights and the environmental protection of Western Shoshone ancestral lands. Mary’s interest and concern for the environment stem primarily from witnessing the destructive and unhealthy impact that mining (and other extraction industries) holds over the land, people and entire ecosystems of the Great Basin. Much of the northeastern and central Nevada landscape is recognized as gold country but what is lacking from this narrative is that this land, Newe Sogobia, is also Western Shoshone ancestral lands, as accorded by the 1863 Ruby Valley Treaty. Culturally speaking, Mary says that the toxic processes of hard rock mining is in conflict with Newe (Shoshone) teachings and beliefs. That is, the world is connected to Newe culture through a belief of a living universe and a view of relationship, interconnectedness, respect and reciprocity with our earth mother. The essential elements of life that Newe use ceremoniously and in kinship, such as land, air and water, are important areas of concern that need to be addressed and people need to be educated about. I look forward to gaining and sharing knowledge about the negative effects and impacts of mining with Nevada communities and working toward solutions that will ensure Nevadans, and our living universe, a long and happy healthy life. Along with serving as GBRW board member, Mary is currently organizing a non-profit Native community library and archives to preserve Western Shoshone cultural heritage. 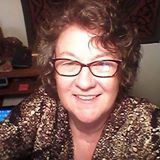 Kate Berry is a Professor of Geography at the University of Nevada, Reno, where she has worked since 1993. She has a B.S. in Forestry & Natural Resources from Northern Arizona University, a M.S. in Watershed Science from Colorado State University and a Ph.D. in Geography from the University of Colorado, Boulder. She is especially concerned about how water is governed and by whom; the connections between geography and social identity; and environmental justice, especially issues related to Indigenous water rights and water quality. Her research extends across the western U.S., Latin America, and the Pacific, including work on the cultural politics of water, water policy, and environmental conflict transformation. She was a Fulbright research scholar in 2008 and was awarded the Thornton Peace Prize in 2018. In addition to being a professor, she has worked in the public and private sectors and has contributed to a number of international, national, and local social and environmental initiatives. 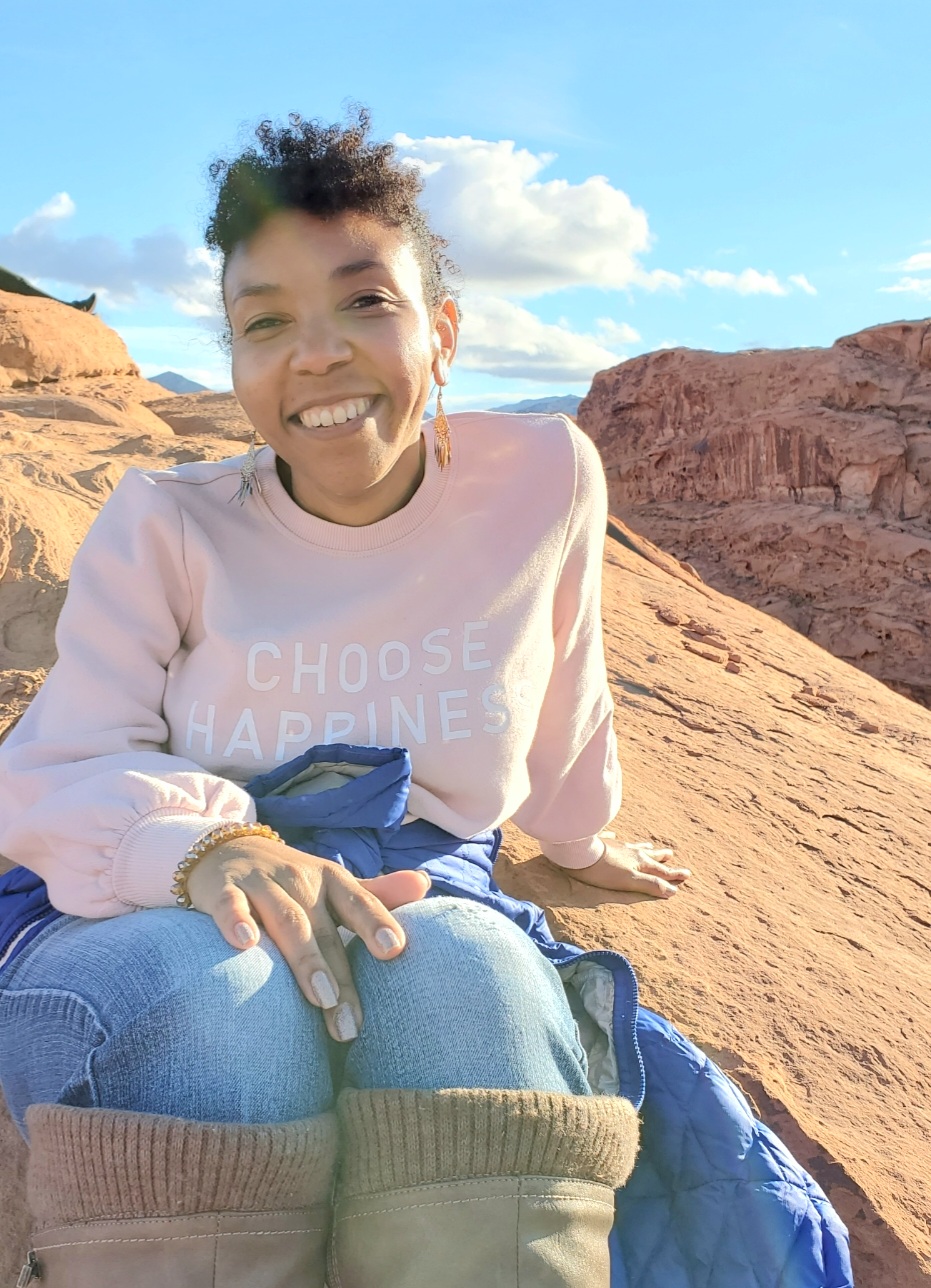 Monique Normand is originally from Las Vegas, Nevada and holds a Masters degree in social work. She was previously a community organizer with the Progressive Leadership Alliance of Nevada, and gained interest in environmental issues while working on the Nevada clean power plan. Additionally, while working at PLAN, Monique also helped engage the community about water and mining issues. Monique also previously worked at the University of Nevada, Reno and is currently a licensed social worker and  the field supervisor for interns at RISE (Reno Initiative for Shelter and Equality).  Monique serves on the board of the Nevada Coalition Against the death penalty, and NNBCAS (Northern Nevada Black Cultural Awareness Society). 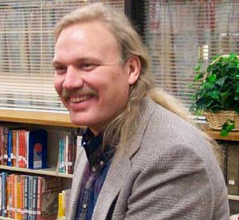 GBRW Executive Director
John E. Hadder is currently the Director for Great Basin Research Watch.  His academic background is in physical chemistry with a MS from the University of Cincinnati.  In 1991 he first visited the Nevada Test Site and became involved with work around nuclear issues in Nevada.  Since that time he has been applying his knowledge of chemistry and science to public policy and environmental issues.

A regular at Nevada Test Site gatherings, John became a part of the ongoing organizing cadre, and was hired by Citizen Alert in 1997.  While on staff he created Citizen Alert’s Nuclear Issues Education Program.  He was also the Northern Nevada Coordinator, developing local programs and connecting with regional and national campaigns until 2006.

Over the years he has worked in areas of community planning, non-violence and peace work, energy, sustainable transportation, indigenous rights, and general environmental protection. He has developed skills in activism and organizing, and spent time traveling within the Great Basin learning about the land and its people.

John also teaches chemistry at Truckee Meadows Community College. He serves on the board of directors for the Alliance for Nuclear Accountability, and HOME (Healing Ourselves and Mother Earth). He is also a thespian, acting, writing, and directing projects with Theoretical Theatre, and also works with the Nevada Shakespeare Company. In addition, he loves cycling on the open road.

Staff Geochemist
Houston Kempton is a geochemist specializing in water quality at hard-rock mines.  He has B.S. degrees in geology and geography (Mary Washington College, 1982), and an M.A. in Geology (University of Colorado, 1987).  His technical experience has focused on sampling and analysis of water at existing mines, and applying predictive models to estimate the effects of mine facilities (tailings, waste rock, and pit lakes) on future water quality. His work for mine operators includes projects in Peru, Chile, Canada, Burkina Faso, Russia, and the Western US.  His work with government and non-government organizations has included projects funded by the US EPA, the US BLM, various US states (CO, MN, and CA), and Oxfam.

In response to the expanded use of computer predictions for mine permitting, Mr. Kempton’s published articles focus on refining key parameters used in water-quality models, including pollution release from mine waste, the fate and transport of pollutants, and the feasibility of water-treatment technologies.  His recent research includes methods for incorporating uncertainty into probabilistic water-quality models, and addressing the technical and policy dilemmas associated with closing operating mines that will require perpetual active water treatment. 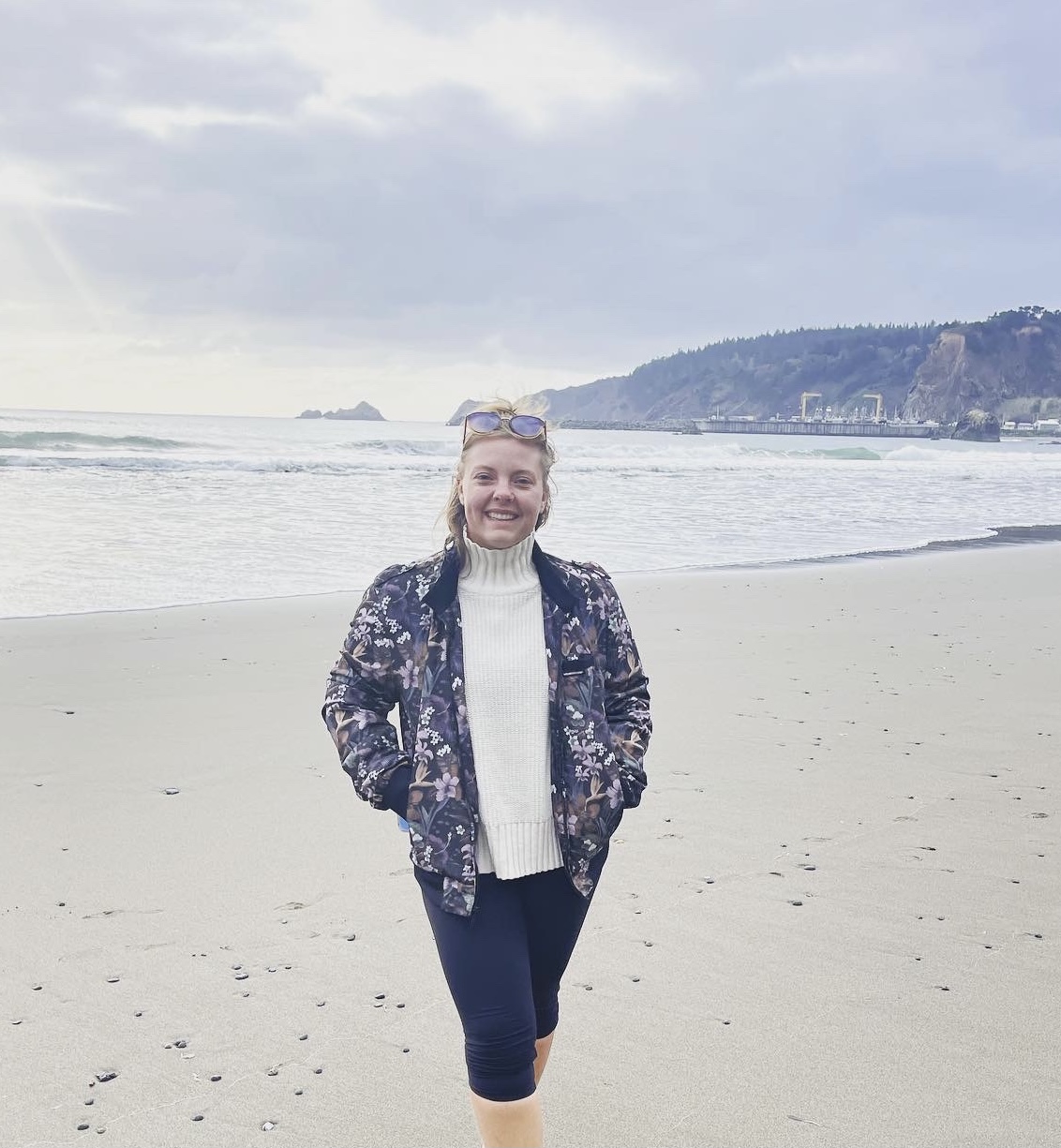 Outreach and Program Coordinator
Kassandra Lisenbee will graduate from the University of Nevada Reno in May 2022 with a B.S. in Geography specializing in Environmental Policy and Management. She was born and raised in Reno, Nevada. After years abroad she realized the need to protect the environment and the communities disproportionally affected by environmental degradation. This brought her back to Reno to focus on environmental justice issues within the Great Basin. She has worked for Great Basin Resource Watch since January 2022.