The process of developing state-level protections for the flower should include a public meetings component, which GBRW will be involved in and publicizing. 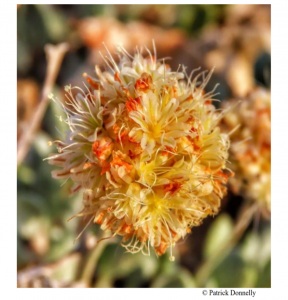 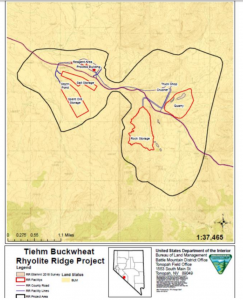 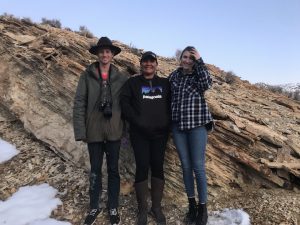 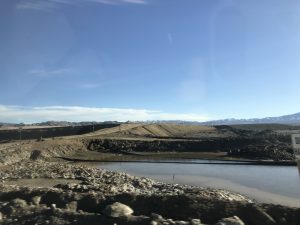 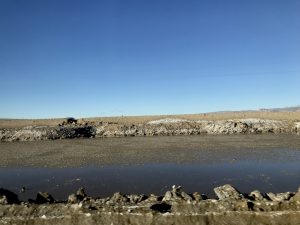 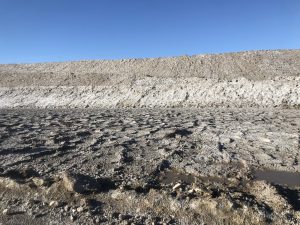